Declan Rice will be handed his first England call-up – in the same week he will be named the Republic of Ireland’s young player of the year.

The 20-year-old told Standard Sport earlier this month how he tried to shield his family from the backlash against his decision to switch to the country of his birth despite making three senior appearances for Ireland.

None of those came in a competitive match, however, and FIFA ratified the change in nationality last week, making him eligible for Gareth Southgate’s latest squad to face Czech Republic and Montenegro.

Rice, who was born in London with Irish grandparents, is not expected to attend Sunday’s FAI International Awards ceremony in Dublin given the controversy, which the Irish governing body sought to play down in a statement released yesterday.

The FAI stated that insisting “this award maintains the integrity of the voting process in conjunction with the Soccer Writers’ Association of Ireland” given Rice was eligible for Ireland at the time. 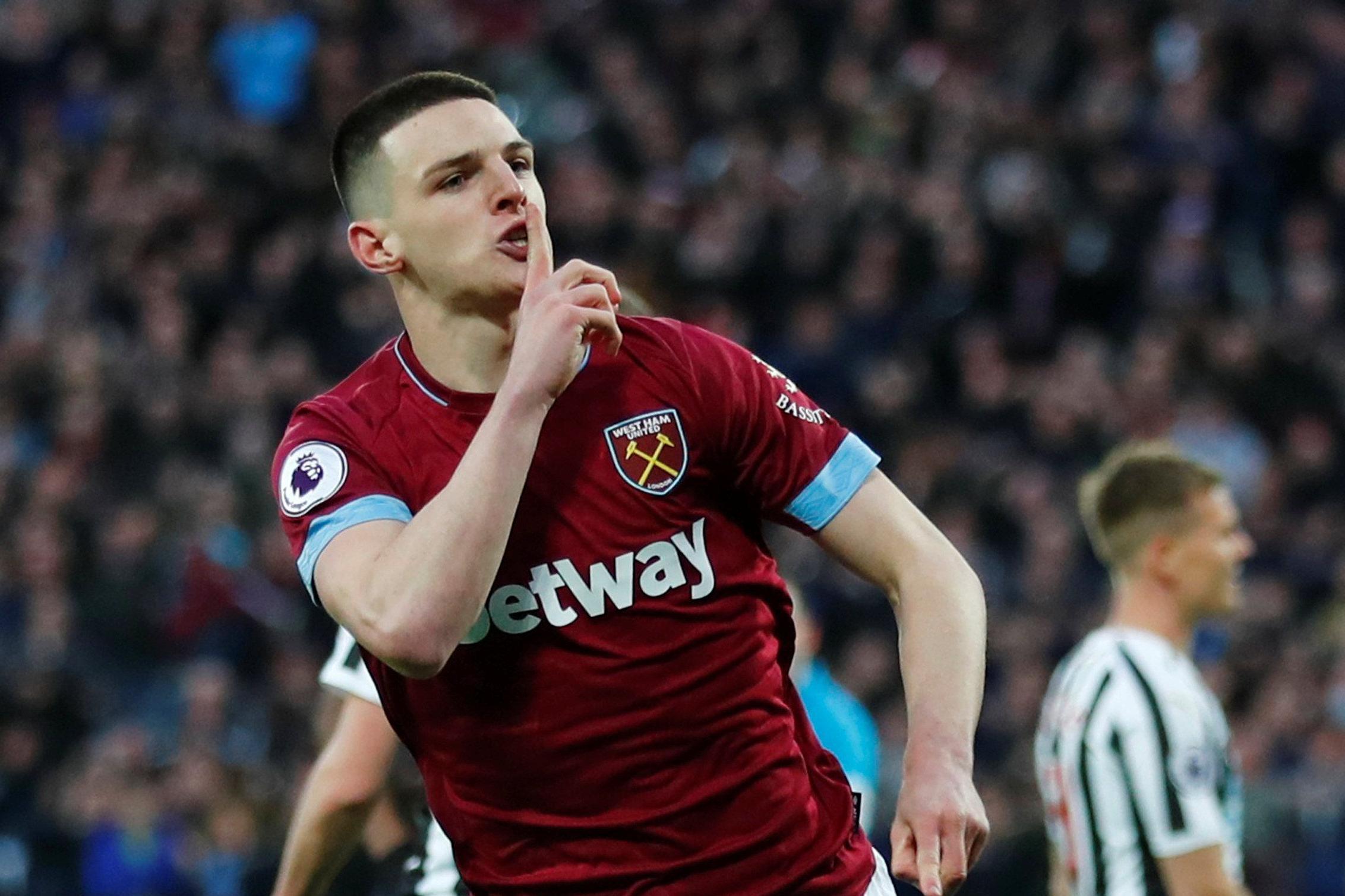 The Hammers academy graduate was raised in London and identifies as an Englishman. Rice has made 31 appearances for Manuel Pellegrini’s side this term – only Felipe Anderson (34) and Robert Snodgrass (33) have reached a higher figure – and could be a solution to a longstanding central midfield issue for England.

Southgate – and his predecessors – have lacked a holding midfielder with a wide passing range and Rice has previously claimed he is now watching videos of Spain’s Sergio Busquets in an effort to develop his game.

He is likely to play some part in at least one of the two Euro 2020 qualifiers, the first of which takes place against Czech Republic at Wembley on Friday week

Wed Mar 13 , 2019
The Economic and Financial Crimes Commission (EFCC) has arrested 24 suspects for internet fraud and one other for vote buying in Kwara. Disclosing this to newsmen, the head of EFCC, Ilorin, Isyaku Sharu, said that most of those arrested “were vibrant, young and energetic youths, aged between 18 and 25. “Among […]