Neymar is back in Paris to continue his recovery from injury following an “excellent” medical evaluation in Qatar.

The 27-year-old fractured his his fifth metatarsal in right foot on January 23 after suffering injury in Paris Saint-Germain’s 2-0 victory over Strasbourg.

He was replaced by Moussa Diaby in that fixture after 61 minutes, ending a period of superb form for

Prior to his injury, he had scored in seven consecutive games, including a brace against Guingamp just four days earlier.

The Brazil international is yet to play again for the Ligue 1 champions, but he looks on course to return to the pitch sooner rather than later.

“The results were excellent, some being even above average for football players,” physical trainer Ricardo Rosa said on the player’s website.

“So the idea is to keep evolving according to the medical department’s clearance, until the phase where he can train without restrictions.

“On the physical part, we made evaluations and training sessions, one of them focusing on strength and the other on metabolic parts.”

Neymar’s physiotherapist Rafael Martini also agreed that the forward is coming along well in his recovery from injury. 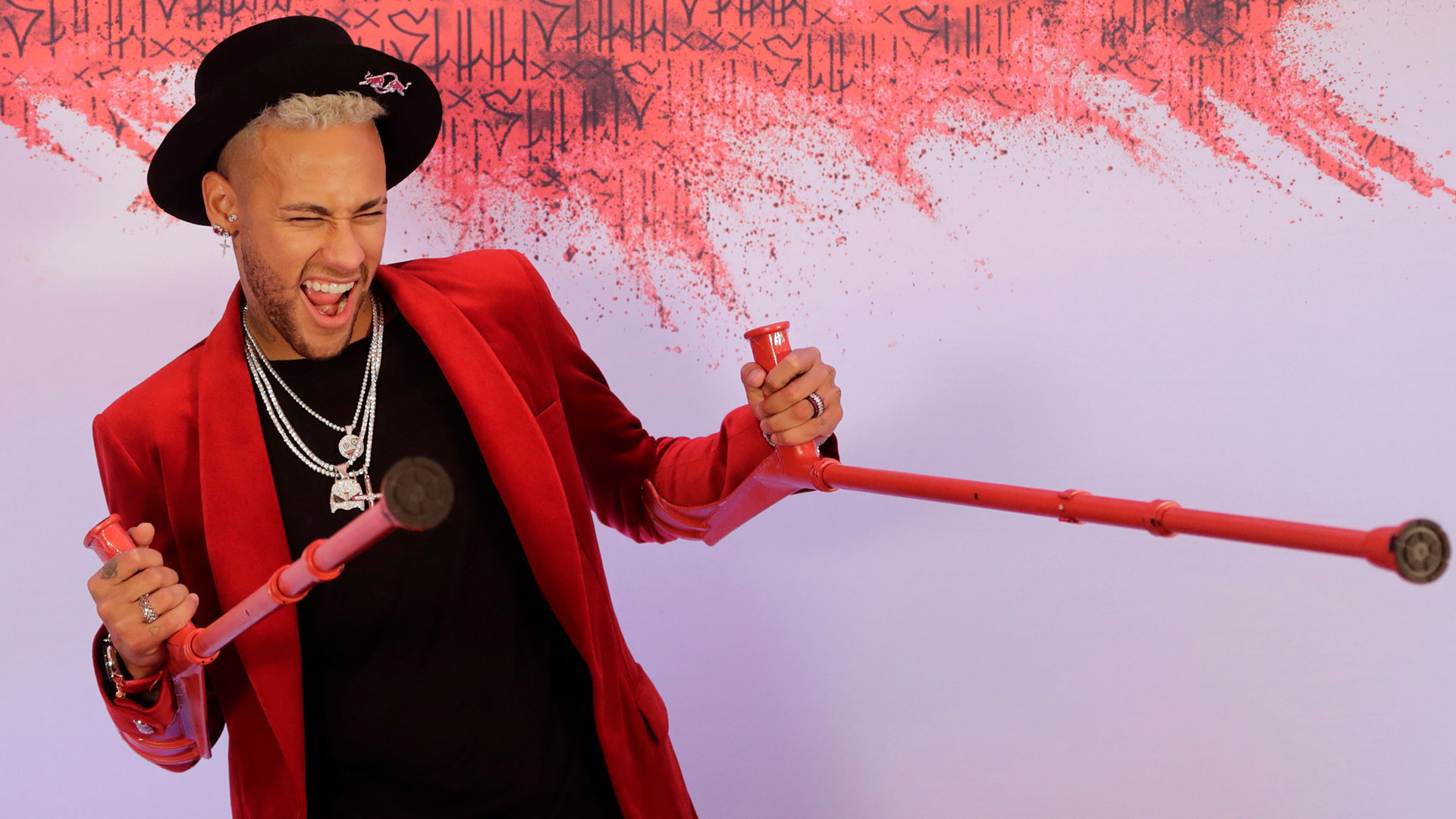 However, there are still some restrictions in place as he looks to return to full fitness within the coming weeks.

“Of course that we still have a few restrictions because we have to respect the recovering phase that he is going through,” Martini said.

“But as far as possible, he’s been doing everything with excellence and no problem at all.”

Neymar’s official website refused to give a firm comeback date for the player, admitting there remains “caution” surrounding an official date of return.

The former Barcelona forward has scored 20 goals for the club in all competitions this season, as well as assisting nine others.

PSG’s next fixture is against Marseille on March 13 before a clash against Toulouse on March 31.

The French club currently hold a 17-point gap at the top of the league above closest challengers Lille.

Cheltenham Ladies Day outfits 2019: all the eye-catching ensembles from the races